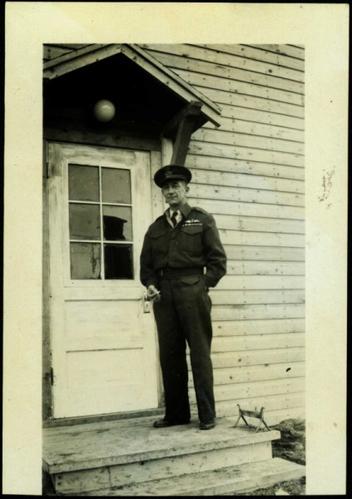 Stamped annotation in blue ink on recto of photograph: "29".