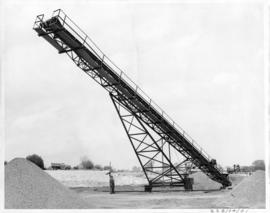 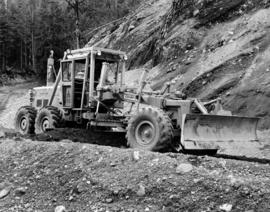 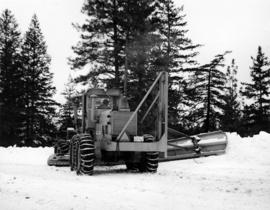 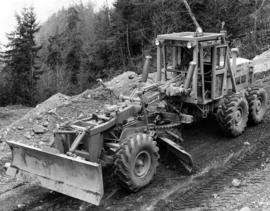 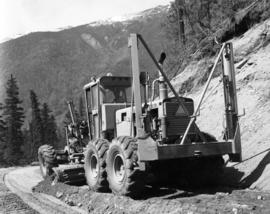 Various photographs of equipment that Cassiar was researching to potentially purchase.