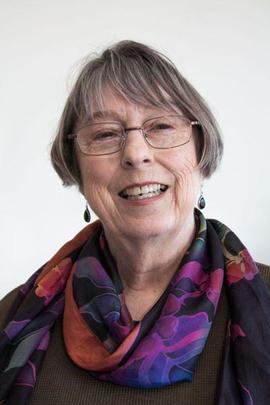 Growing collection of strike ephemera from students, CUPE staff, and faculty members at UNBC. Collection includes picketing signs, strike buttons, photographs, art, and videos from pickets and UNBC Faculty Association events during the 2015 and 2019 strikes, as well as posters and other ephemera from the UNBC Occupiers group.

Collection consists of reports on fish and fish habitat inventories in watersheds in Northern BC published on computer disks in 1996 through 1998. 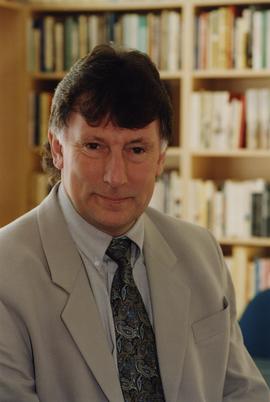 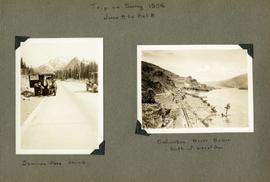