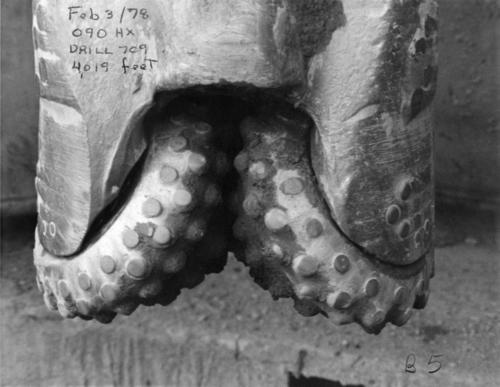 Arranged by archivist according to original numbers on photos. Number system used for some of the loose photos corresponds with photos adhered to the report.