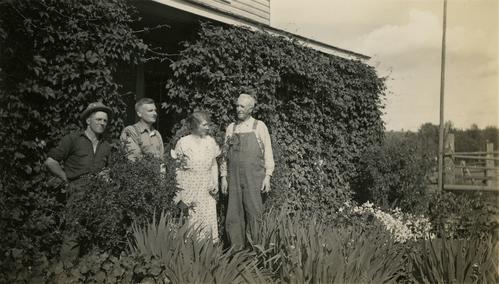 District of Houston, "Early Pioneers of the Houston Area": https://www.houston.ca/early_pioneers