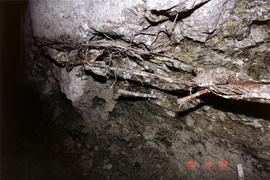 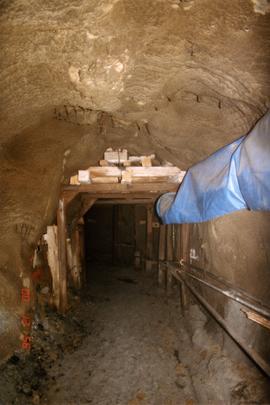 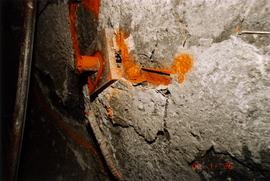 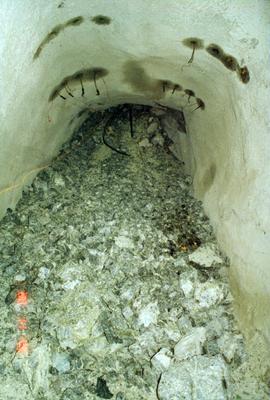 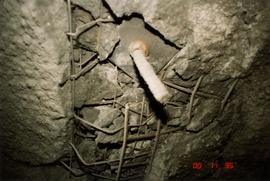 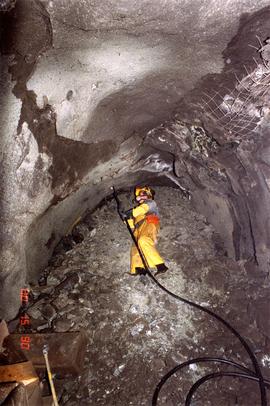 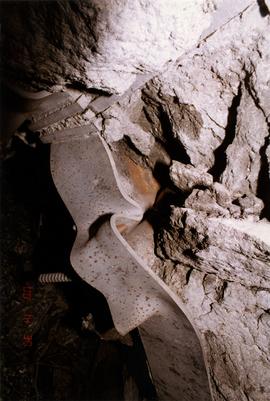 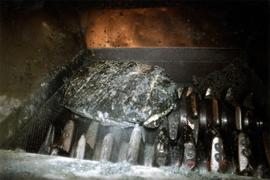 The file contains a photo inventory entitled “Underground Mine Structural Inspection, Rock Mechanics Dept. Foto Documentation” with a complete file inventory linking the picture number to a location, title, and dated film. This photographic documentation was assembled for the purposes of liaising with a underground mining consultant located in South Africa.

Arranged according to original photo inventory.

Item is part of the Cassiar Asbestos Corporation Ltd. fonds. Contact archivist to obtain interview notes from interviews conducted with mining experts on the subject contained in this file.

Original accession no: These photos were found in "Engineering Box", folders E, F, G, and H.