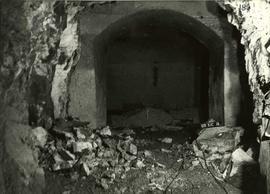 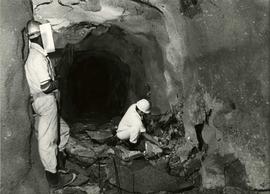 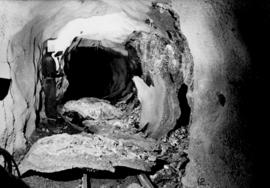 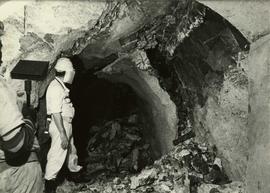 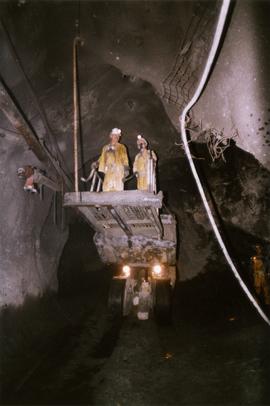 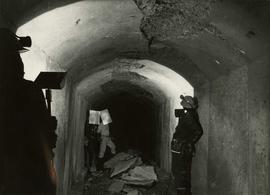 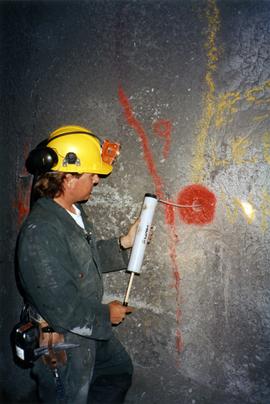 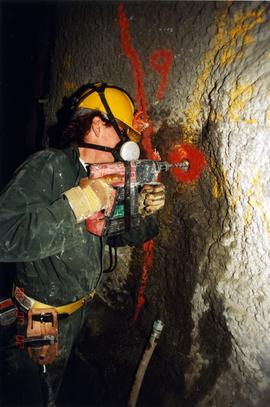 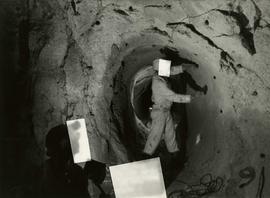 This file contains various aspects of the underground mine.

Item is part of the Cassiar Asbestos Corporation Ltd. fonds. Contact archivist to obtain interview notes from interviews conducted with mining experts on the subject contained in this file.