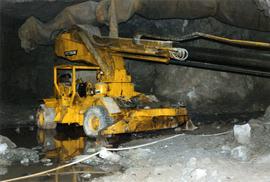 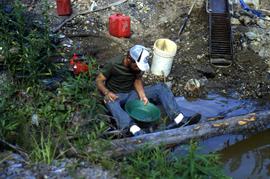 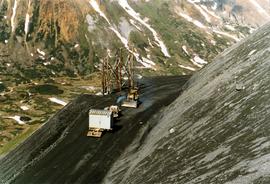 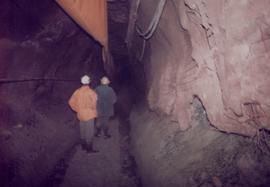 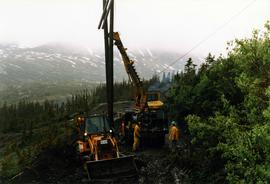 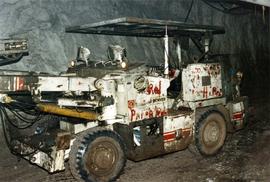 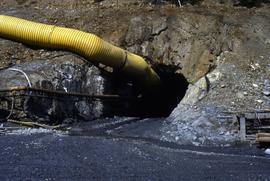 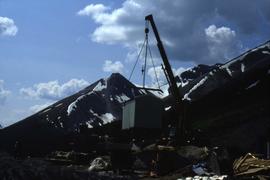 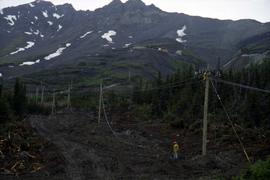 File contains images of mine operations and construction, as well as a variety of other subjects.

Several negative strips and one photograph likely depict somebodies personal life. Access may be granted by archivist upon request.

Item is part of the Cassiar Asbestos Corporation Ltd. fonds. Consult archivist to obtain interview notes from interviews conducted with mining experts on the subject contained in this file.