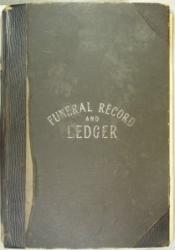 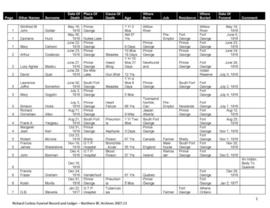 CD-R is available to view upon request

"From Diapers to Rifles" by Jack Corless