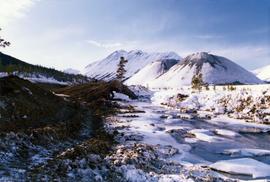 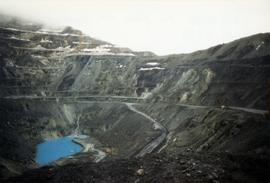 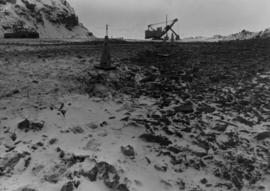 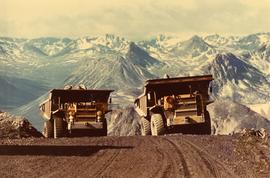 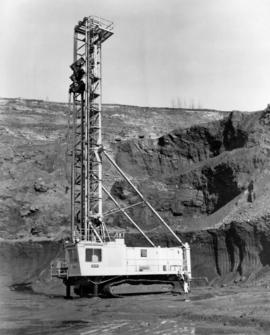 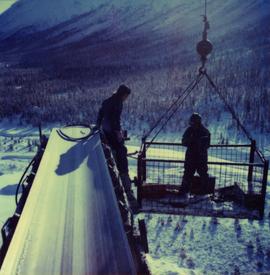 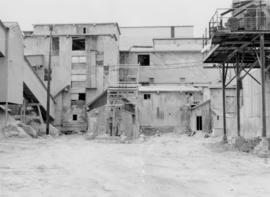 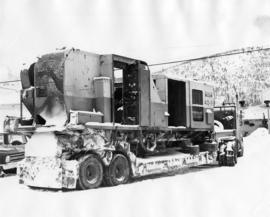 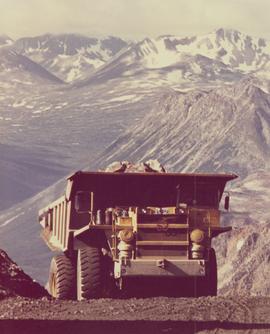 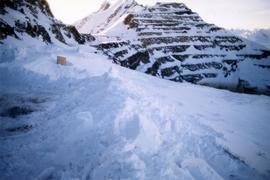 Item is part of the Cassiar Asbestos Corporation Ltd. fonds. Several photographs found in this file as negative strips can be found as photographic prints in file 2000.1.1.2.400.

The photographs of the drill accident are related to file 2000.1.1.3.1 "Accidents and Incidents."

Several photographs are numbered as part of an alphanumeric sequence which can also be found in file 2000.1.1.3.11.