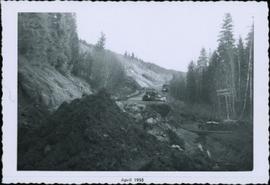 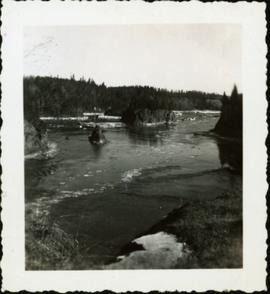 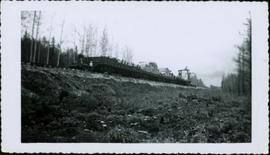 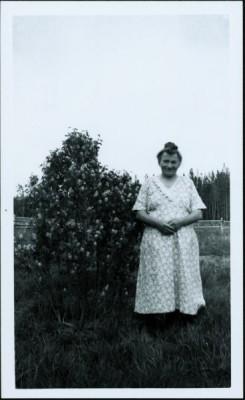 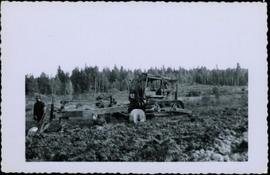 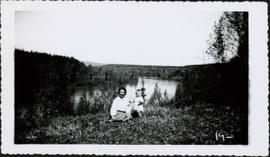 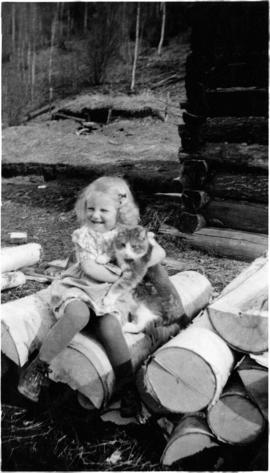 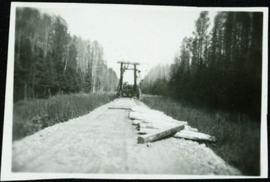 Mabel (nee Scholander) Rutherford participated in the Red Rock Community History Project in 2001. The Red Rock Community History Project was conducted by a team of UNBC students and coordinated by the Northern BC Archives at the University of Northern British Columbia. In their efforts to preserve a community's "collective memory" twelve oral history interviews were conducted with long-time Red Rock area residents to record their memories of life during the mid 20th century. Along with these interview, over 200 photographic images were also collected from them, many of which are found on the project website: http://nbca.library.unbc.ca/pages/archives/LivingLandscapes/ . Mrs. Rutherford’s mother Stephanie (Marcoll) Scholander is a sister to John Marcoll and Kate (Marcoll) Anderson, two individuals also interviewed as part of the Red Rock Community History Project. Mrs. Rutherford is a well-known artist who now lives in the southern interior of British Columbia. Her interview focuses on memories of plowing for spending money, farm life, World War II and her memories of joining the RCAF in the 1950s.