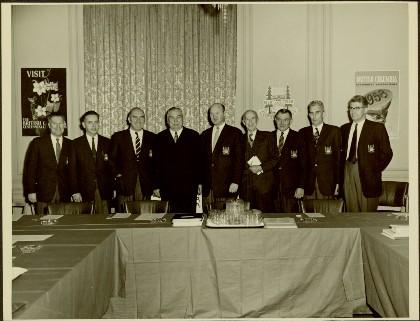 Board of Governors BC Centennial Committee