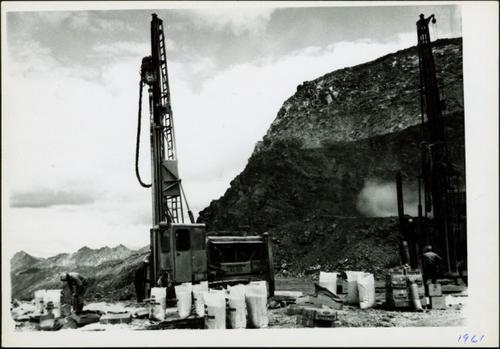 Context of photo was determined by individual who contributed to Northern BC Archive's Facebook Photo ID project, contact archivist for more information in research file pertaining to this photograph.