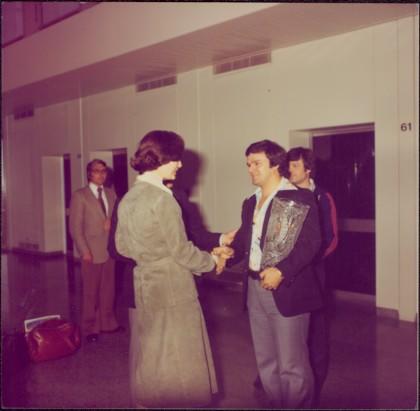 Handwritten annotation on verso of photograph: "304".