Series contains publications on the following subjects: linguistics, First Nations studies, anthropology, museum studies, the Missionary Society of the Church of England, the Metlakatla Inquiry, material culture and Canadian geography. It is belie... 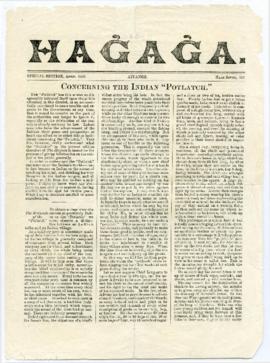 Newspaper consists of the recto and verso of 2 pages (p. 1-4). It was published in Aiyansh on the Nass River in British Columbia in April 1895 and presents a missionary's perspective of regional First Nations traditions and current affairs of... 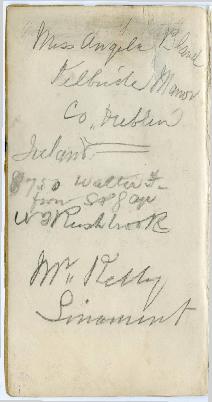 This fonds illustrates Walt Taylor’s activities as a social activist in the Okanagan region of B.C. in the 1970s, and his involvement with political-environmental activist movements in the Bulkley Valley-Telkwa-Smithers area c.1980s-1990s. The Tay...