Item consists of interview with Walter Gill who discusses his career in the BC Provincial Police in Central Interior. Also talks about trapping in region.

Item consists of transcript and tape summary of interview with Tom Waller who discusses fire protection and forest fires in the Prince George and Peace River region. 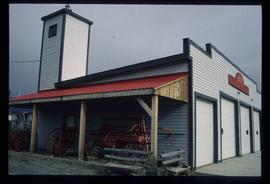 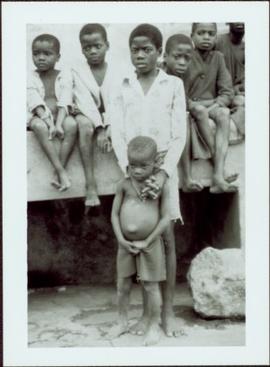 CUSO Mission in Waku-Kungo, Angola - Seven unidentified male children sit on a wall and stand in front of it 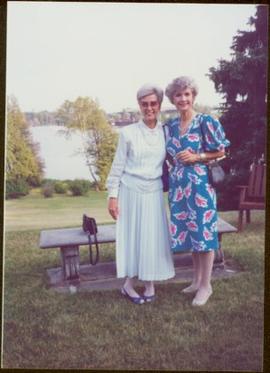 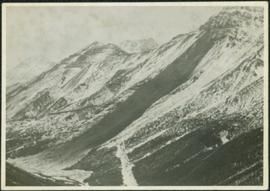 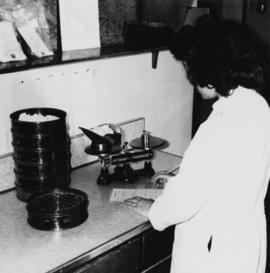 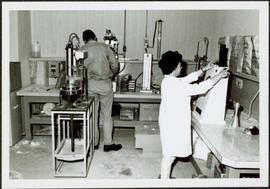 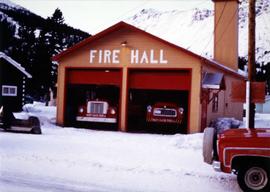 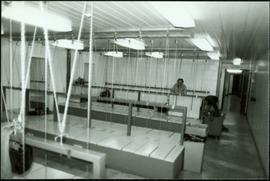 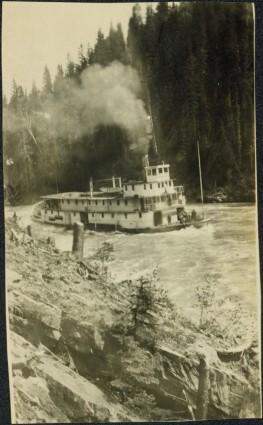 B.C. Express Paddlewheeler in Distress in Fort George Canyon, BC

Photograph depicts a paddle wheel conveyor believed to be in distress in the Fort George Canyon on the Fraser River. Rocky bank in foreground, trees on opposite shore in background.

Interns and Residents: The Cost of Their Training and the Supply of Physicians' Services

Consists of 1 unpublished paper entitled "Interns and Residents: The Cost of Their Training and the Supply of Physicians' Services," written by Hans J. Kieferle, Graduate Student, London School of Economics, and David G. Fish, Professor of Medical Sociology, University of Manitoba.

Draft Protocol for the Study of the Utilization of Doctors, Ceylon 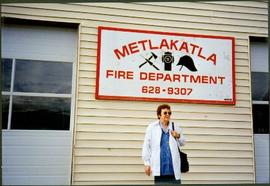 Moran stands in front of building with the sign "METLAKATLA FIRE DEPARTMENT 628-9307". 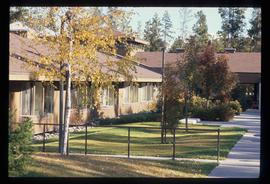 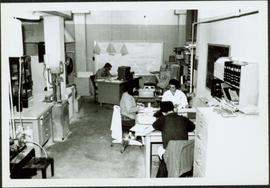 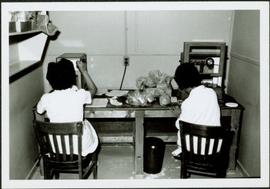 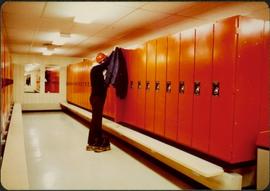 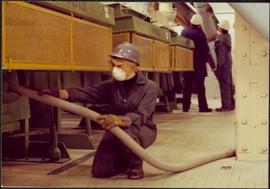 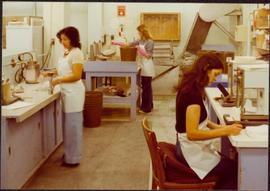 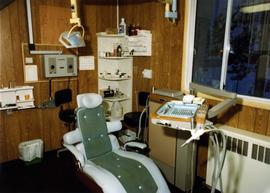 From Kandy to Canada, Or, Looking in the Mirror First

Consists of 1 unpublished paper entitled "From Kandy to Canada, Or, Looking in the Mirror First," presented at the Eighth Bibile Memorial Oration to the Kandy Society of Medicine, Kandy Sri Lanka, 13 February 1986.

Consists of 1 unpublished paper entitled "The Relationship between Career Attitudes and Career Choices of Canadian Medical Students," presented by D.G. Fish at the Annual Meeting of the Association of Canadian Medical Colleges, Edmonton, Alberta, October, 1971.

Republic of Maldives: A Guide Map

Consists of 1 black and white map entitled "Republic of Maldives: A Guide Map" with ink annotations.

Assignment Report on the Faculty of Medicine, Peradeniya 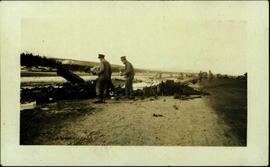 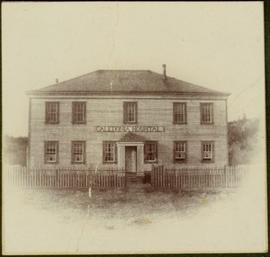 Mission hospital in Metlakatla, BC 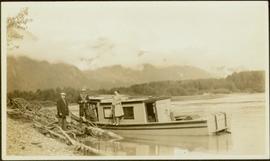 Boat floats close to shore in foreground, forest and hills on opposite shore in background. Joyce is the daughter of Bertha and W.E. Collison, and the granddaughter of Marion and Archdeacon W.H. Collison. 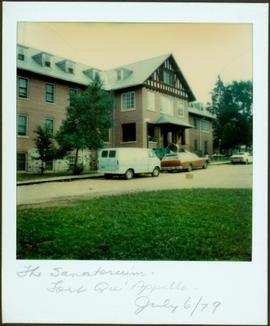 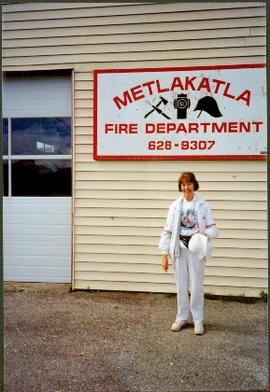 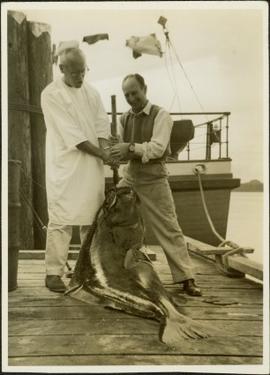 Two men displaying their large peughed hailbut on the dock

One man is wearing a hospital gown, the other is well dressed. A boat is tied to dock in the background. Handwritten annotation in pencil on verso reads: “Halibut Mamaculla” 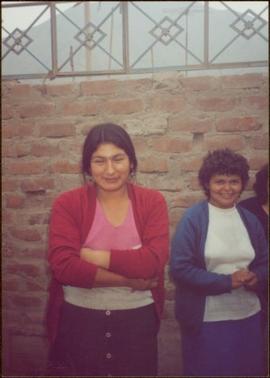 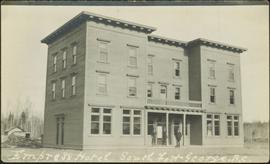